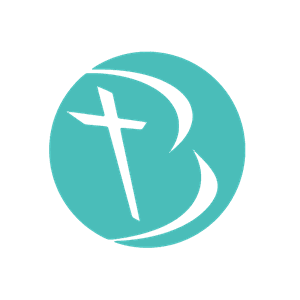 The Myth Of The Dying Church - Part One

Things The Media Is Saying 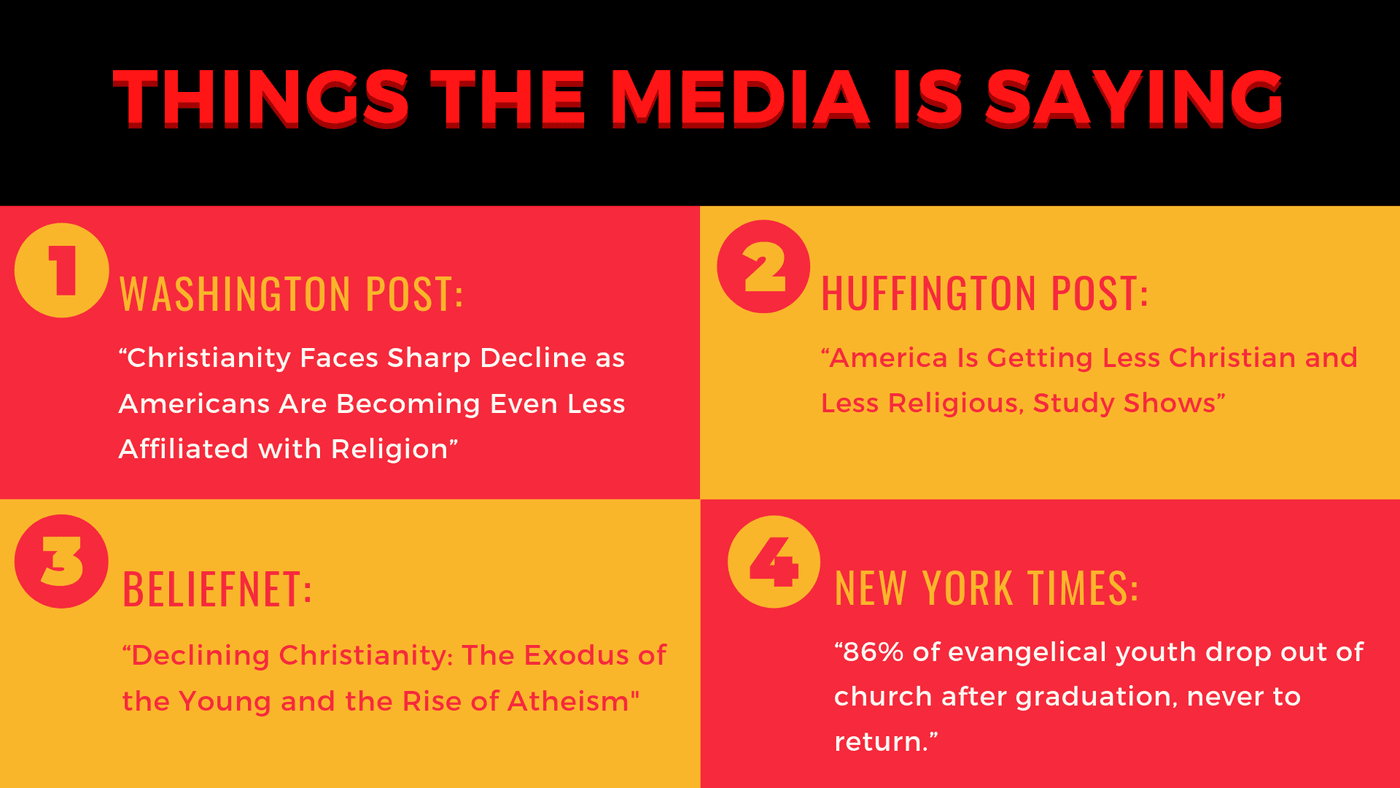 The Sky Is Falling Churches that are seeking the acceptance of sinful men instead of seeking to live in alignment with God’s truth can’t keep the doors open.

So What's The Good News? “Between 2007 and 2014 the liberal church across America declined by over 5 million members!”

“Between 2007 and 2014 Evangelical churches, Pentecostal churches and Non-denominational churches across America grew by over 5 million members!”

﻿As Christians, we are “born again”. But we should stop acting like we were born yesterday. 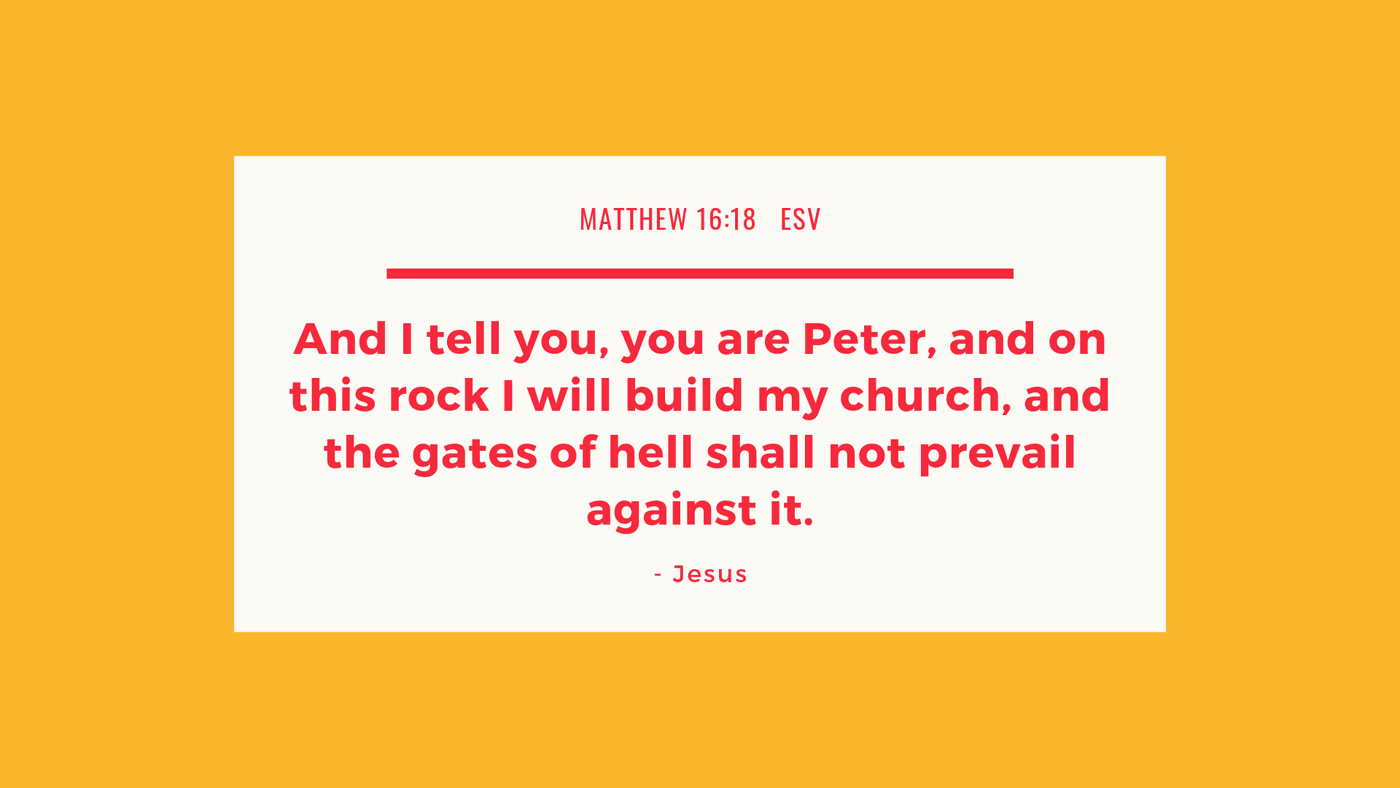 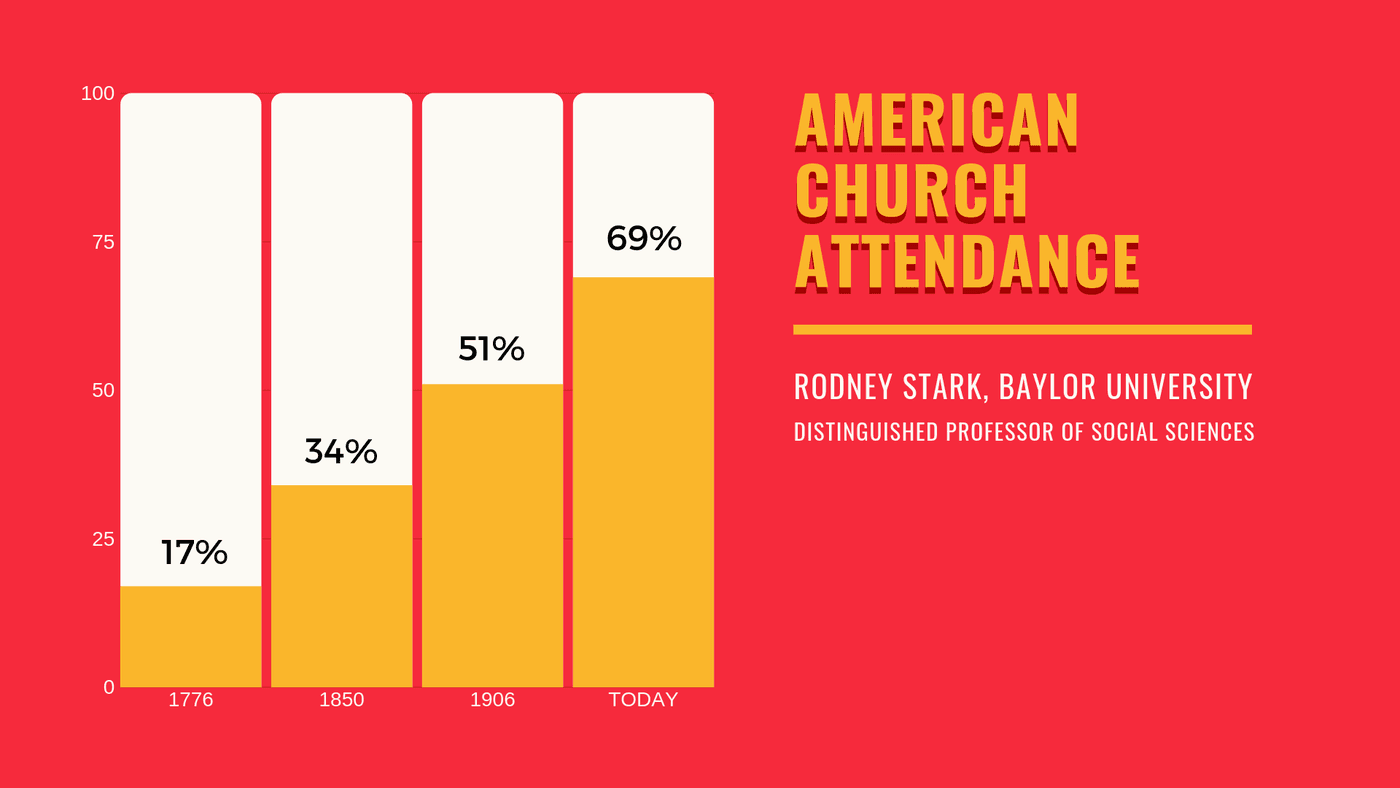